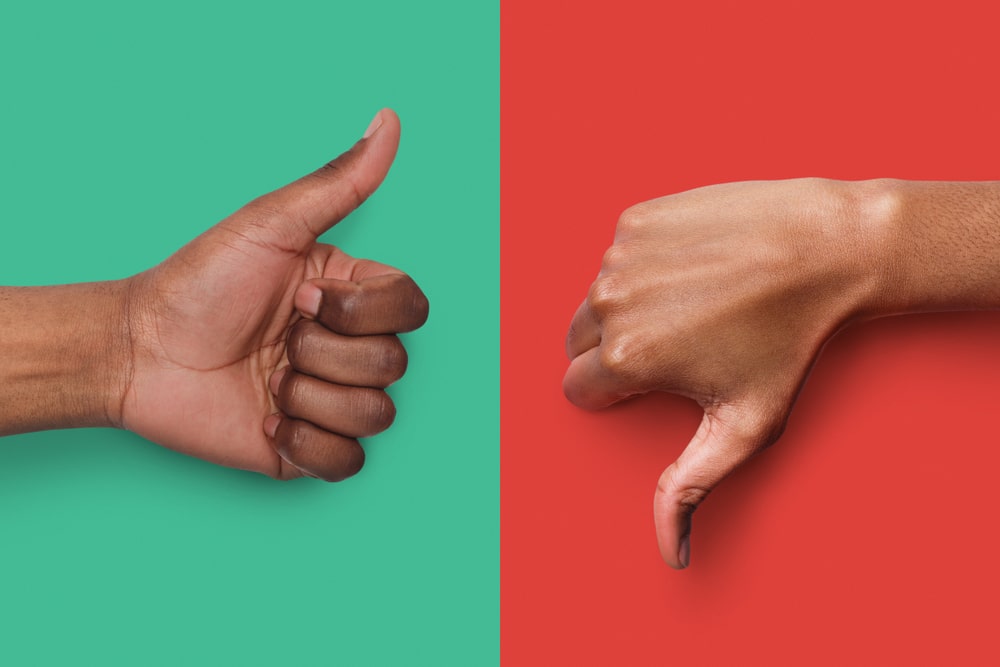 Thomas Babington Macaulay drafted the Sedition Law in 1837. In 1870, the law became a part of the Indian Penal Code as Section 124A under which, sedition is a crime.

Section 124A: The Sedition Law in India

The term ‘sedition’ means any offense in which “any person by words either spoken or written, or by signs, or by visible representation, or otherwise, brings or attempts to bring into hatred or contempt, or excites or attempts to excite disaffection towards the government established by law in India”. The term disaffection accounts for disloyalty and feelings of enmity. Any comments or words which don’t excite any hatred, contempt, or disaffection against the government but aims to show disapproval and asks for changing the policy or altering the action respectfully must not be taken into consideration as an offense. Any offense under section 124A is non-bailable. Any person charged under this shall be punished for imprisonment up to 3 years to even term of life and this may also include some fine additionally.

The charged person gets barred from the government job. He/she must live without a passport and also must be available in court whenever needed.

The positive side of the law

The Sedition law acts as a tool helping the state to minimize the impact of anti-national or terrorist activities which may occur through such events as riots. Since the government was elected by law and was established for the management, operations, and stability of the State, that’s where the law comes into play. It protects the government from being overthrown by any type of illegal means. Like in many parts of India, there are communities who don’t believe in development or policymaking, they like to rule on their own like the Naxals or Maoists. These communities sometimes rebel through unlawful activities like killing common people or damaging public property, this is where the Sedition law has a role.

There is another argument in favor saying that even contempt of court is a punishable offense, hence contempt of government should too have some punishment.

Criticism of the Law

The objective behind the law was the exploitation of Indians during British Rule by suppressing the voices of those who raise their voices for the freedom of struggle. Critics believe that section 124A violates the right to speech and expression. The idea of democracy needs opinion, debate, dissent, and changes as per the situation. Different authorities have different interpretations of the law and the words.  But political powers use sedition against the dissents restricting the debates against their policies and actions.  Like in 2021 during the Farmers protest, Disha Ravi(22) was arrested on charges of sedition and then was given bail.

Two most important cases under Section 124A

Constructive criticism helps in making better policies and taking better decisions. But political powers misuse the Sedition Law for suppressing the critics. The right to speech and expression should not be exploited but at the same time the scope of sedition must not be narrowed instead, the proper facts and data should be taken into consideration during the investigation of such charges. Any comment or words said for the betterment or as disagreement over any decision or policy, should be taken as constructive criticism and the government must be answerable to the critics over those points.