Intermediary Guidelines 2021: Everything you need to know 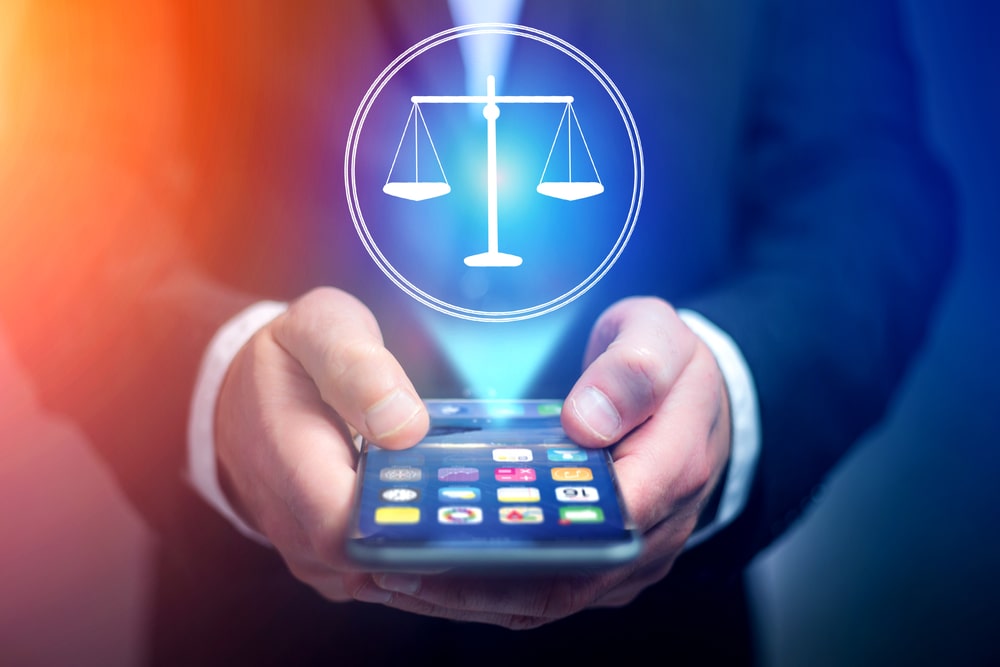 The Ministry of Electronics and Information Technology, Government of India introduced new IT rules 2021 called the Intermediary Guidelines and Digital Media Ethics code in February 2021. With the introduction of these rules the privacy has became a topic of debate among national and international organizations.

Key Highlights of the Intermediary Guidelines 2021?

With a dual-objective to facilitate accountability of social media platforms like Twitter, Facebook, publishing, news platforms and empower the social media user, the Government made a set of rules and guidelines overriding the previous IT rules of 2011. The amendment resulted as a consequence of the continuous increase in problems where social media is involved. Some of these issues are the spreading of fake news, violation of women dignity, social media spam and many more. Features of the Act are as follows:

Criticism of these guidelines

The organizations at a national and international level are criticizing the Intermediary guidelines of 2021 by questioning the right to privacy. According to them, the rules violate the right to privacy of users. The identification of the originator is the main point of criticism when it comes to WhatsApp. Since WhatsApp provides end-to-end encryption and the critics say these rules break the encryption breaking into the privacy of a user.

Another point of criticism is regulating news publishing platforms which according to the critics is targeting the right to freedom of speech and expression as they feel now anything criticizing the government can be called off from platforms.

Another side of the coin

According to the government for the originator’s point, The privacy and dignity of the victim are more important than the privacy of a person who is guilty for example if a sensitive image of a woman is shared by x person to y and then it goes viral. In this case, the privacy of that woman is more important than the person X. Also the government is saying that not all the messages or senders or receivers will be checked for identifying the originator instead only flagged ones will be taken into consideration. Any affected person has a right to go to court if he/she feels the privacy is violated without any reason.

In the case of publishing platforms, the government says that the objective is to protect the sentiments of people and stop the spreading of fake news.

Know about the Constitutional Validity of Minimum Wages Act